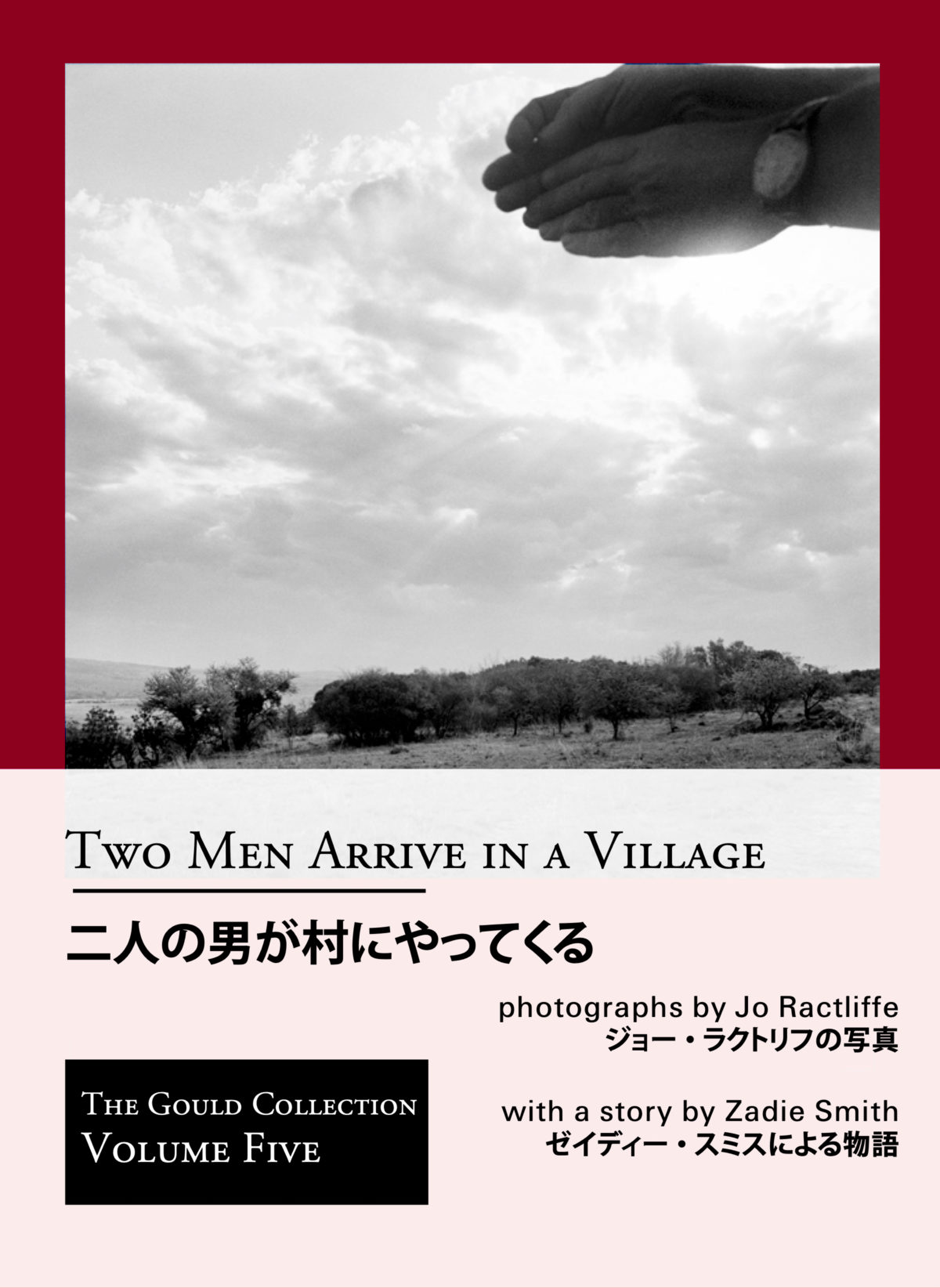 The Gould Collection is a series of books that was created to honor the memory of Christophe Crison, a photobook collector from Paris who died prematurely in 2015 at the age of forty-five. Over the past five years, since its inception, The Gould Collection editors have brought together a diverse group of photographers and writers from around the world. A shared thematic sensibility underlies the editors’ selection of the photographer-writer pairings presented in each volume.