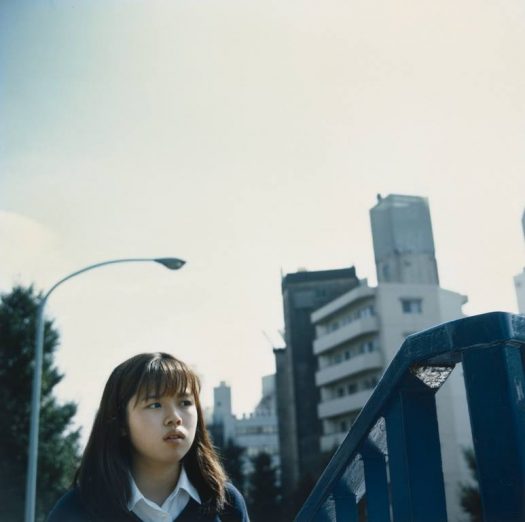 Thank you Robert Dunn for your thoughtful review of Change!

A few of our favorite passages:

“So this is how I read the photobook Change, and how it works. What’s implicit in the photos is drawn out by the vivid message of the short fiction. Images and words mix, and meaning is turned, amplified, and, yes, changed by putting the two together.”

“Dixon’s story lays down a deep floor of meaning under Hara’s own daily dayness.”

“Whew, good job! Short, intense, focused on a random man and his daily dayness, exhorted at the beginning by a woman in his life to change, to lose his ‘cynicism, scorn, arrogant egotism and unsociability, and overall unfriendliness.'”

“The photos in Change are deep in emotion. The young woman gazing wistfully out a subway window; faded not-quite-golden straw windblown before a train track; a woman, palm forward, lost behind a gauzy curtain; a stern-faced woman at a bus stop; lychees in a metal bowl; a woman’s blurry bare shoulder; even what’s probably a self-portrait, a woman, features unclear under her straw hat, holding a child to her, camera pointing into a bathroom mirror.”