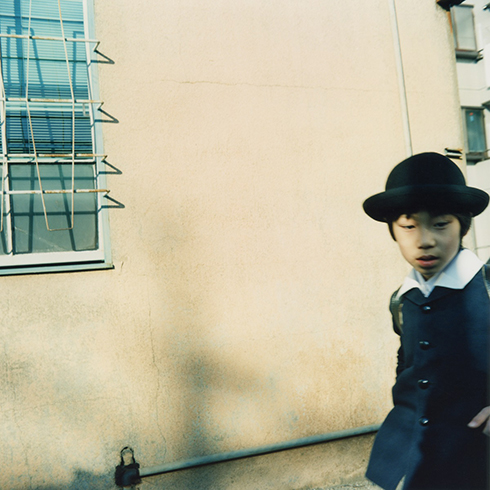 We are pleased to share that Mikiko Hara has just received the prestigious 42nd Ihei Kimura Award for Change: Photographs by Mikiko Hara with a Short Story by Stephen Dixon (2016).

The Ihei Kimura Award (木村伊兵衛写真賞) is a Japanese photographic award that has been given every year since 1975 by the Asahi Shimbun newspaper publisher in honor of the photographer Ihei Kimura. It is awarded to one or more photographers whose work has been exhibited or published during the previous year. This year’s jurors were photographers Miyako Ishiuchi, Risaku Suzuki, Takashi Homma, and Asahi Camera Editor Hiroto Sasaki.