The Gould Collection is a series of books to honor Christophe Crison, a photobook collector from Paris who died prematurely in 2015 at the age of forty-five.

With a strong interest in Japanese cinema and photography, Chris Marker films and American literature, Christophe was a tireless advocate and supporter of many artists and writers. Under his online name Gould Bookbinder (the protagonist in two of Stephen Dixon’s novels), he actively posted images and links to articles about photography, film and literature.

The photographers and writers showcased throughout the series are artists whose works Christophe admired. 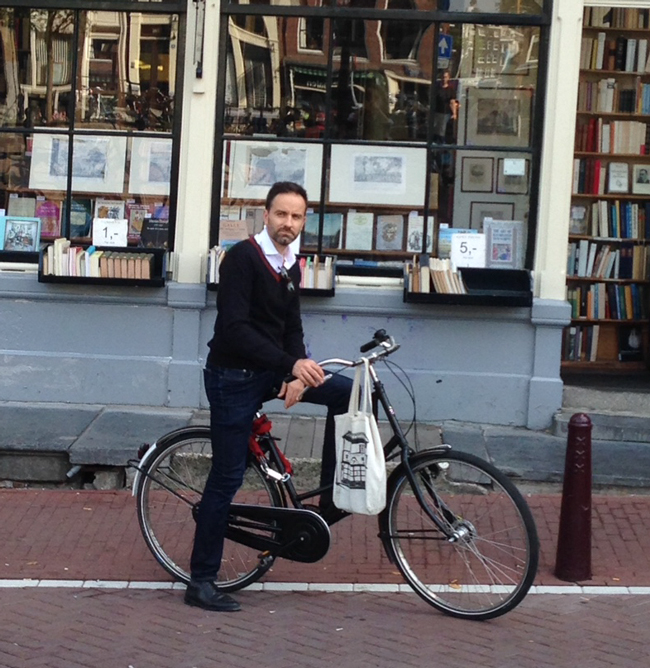 Volume One
CHANGE: Photographs by Mikiko Hara with a Short Story by Stephen Dixon, 2016

Volume Four
On Keeping a Notebook: Photographs and Drawings by Jamie Hawkesworth with an Essay by Joan Didion, Release Date: November 2019